Concerto d’Amsterdam has performed on Dutch and international podia for many years. The orchestra, a group of enthusiastic and dedicated musicians who specialise in historically informed performance practice, presents its own concert programs as well as collaborating with other ensembles and disciplines. Performing on period instruments, the orchestra focusses on repertoire from the seventeenth and eighteenth centuries. In addition to the standard repertoire, Concerto d’Amsterdam regularly participates in opera productions at unusual locations, such as the performance of Gluck’s Orfeo ed Euridice which took place on the lake of the Dutch Royal Palace in Soestdijk.

In its continual search for the story behind the music, Concerto d’Amsterdam makes use of theatrical elements, varying from the spoken explanation to the performance of opera. The orchestra has worked with soloists and conductors including Richard Egarr, Elizabeth Wallfisch, Emma Kirkby, Michael Chance, Claron McFadden, Lynne Dawson, Johannette Zomer, Nico van der Meel, Alfredo Bernardini and Lucy van Dael.

Depending on the programme, the orchestra varies in size from small string ensemble to full classical orchestra. The virtuosic Italian baroque violinist Stefano Rossi is both concertmaster and conductor, leading the orchestra with his compelling and communicative playing, while simultaneously remaining part of the collective, just as the rest of the musicians. 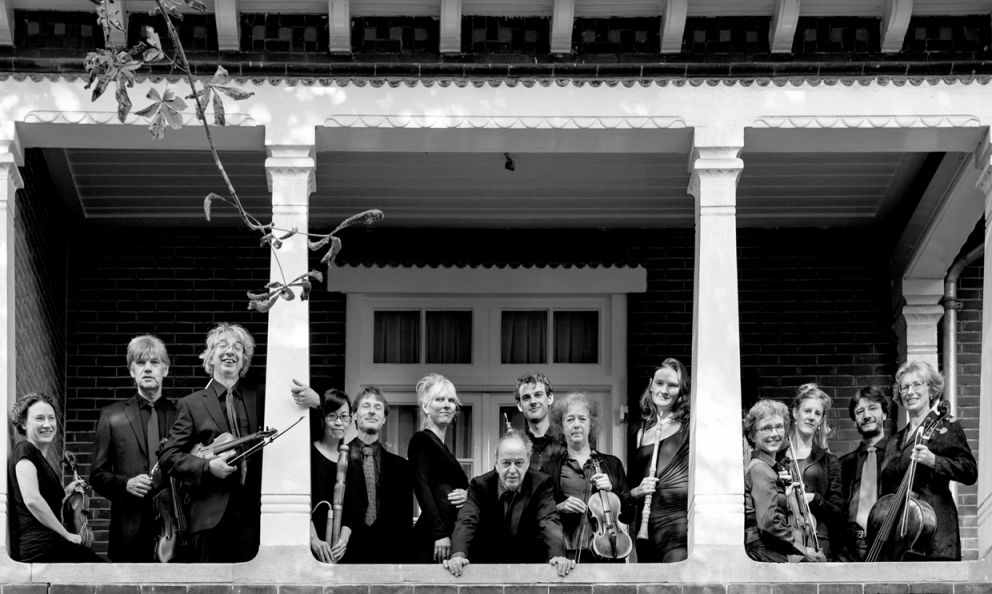